This week we installed another Emergency Kennel Space in Newcastle on Tyne for the Street Paws Charity. This charity saves homeless peoples lives who have dogs as they offer an opportunity for lifesaving shelter and treatment at a homeless centre,

Currently less than 10% of homeless centres throughout the UK have the facility of a kennel, so without this a homeless person with a dog misses out on emergency care.

Michell Southern the founder of Street Paws is working tirelessly to find facilities at homeless centres as this service is such a valuable and life changing service for those in need.

What is Emergency Kennel Space?

This is a kennel facility installed by our team of kennel builders at homeless centres all over the country. These kennels are so well insulated that often the homeless person sleeps inside the kennel with their dog but they then have access to the great support by the homeless centre.

Without this they would be refused entry if they have a dog and as many refuse to be separated they often go without this essential care. Generally this is temporary Kennel space for upto 14 days whilst they receive help.

There are many different situations why this facility is so important, at this time of year a major one is to offer respite from the cold winter weather.

The kennels also offers rough sleepers an opportunity to access NHS care without losing their dog. If you were homeless and you became ill and needed a hospital your options are to either to go to a hospital and your dog would be taken by a dog warden. Often homeless people ignore their own health problems as they refuse to leave their dog.

Victims fleeing domestic violence face exactly the same dilemma, do they potentially stay put in a violent situation or leave their dogs to possibly suffer too.

If you can help with a donation in anyway then I’m sure Street Paws Charity will appreciate this however small, as their hope is to roll this out all over the UK.

It’s a great feeling to be able to help Street Paws by manufacturing these insulated kennels for them, as we know are proving to be so successful and really making a difference to vulnerable people.

If you can help Street Paws by locating a kennel at your centre please email them directly on info@streetpawscharity.co.uk

Get in touch for FREE dog run panel advice

Made to Measure. Built to Last.

We wanted to produce animal housing that really lasts so we have had our system tested structurally.

Imagine the most extreme weather situation and ask yourself will your kennel or cattery survive this, heavy snowfall, gale-force winds, driving rain? Ours will. 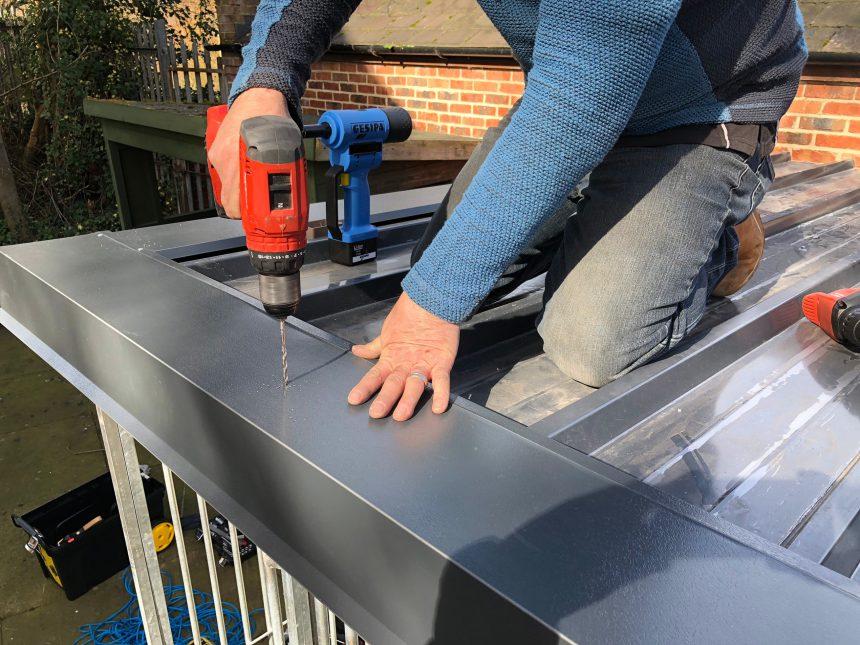